Weekends stand out on my calendar. They’re what I count down to, they move along the weeks and months of the year.

For example, this weekend, a food festival, the next I’ll be in San Diego, and after that, off to a concert in Virginia Beach with girlfriends.

But now, those are seemingly some of the last weekends of summer that remain. Then it’s September, and with that comes cooler days (hopefully!), fewer vacations, and a sense that the end of the year is approaching.

I’ve been a little quiet on this space this summer because the weeks and weekends have been filled, from sweating along Boston’s Freedom trail with Tom (even the Northeast isn’t immune to heat waves in July, apparently) to saving a newborn turtle on South Carolina’s shoreline with my sister. Stories and photos to come soon.

But I haven’t been silent regarding food on other fronts, as you’ll see on my blog at work, The Front Burner. (Of course, no puppy pictures posted over there.) Here’s a quick recap of some of my food-related stories that I’ve worked on over the past few weeks. 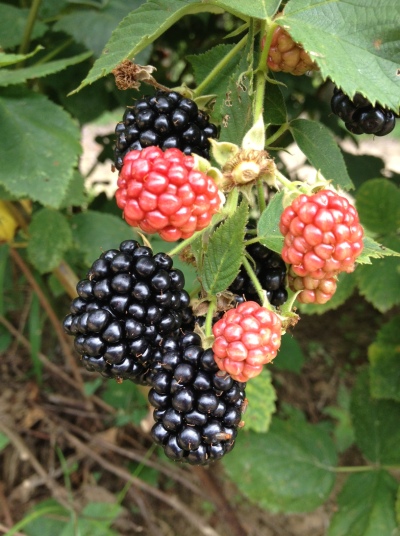